Mayor Mironov welcomed family members and police officers in attendance, and stated,  “I congratulate new Police Officer Dempsey who successfully passed the scrutinous selection process to become part of our East Windsor team. We wish him a great and satisfying career here, and look forward to his service to our community.” 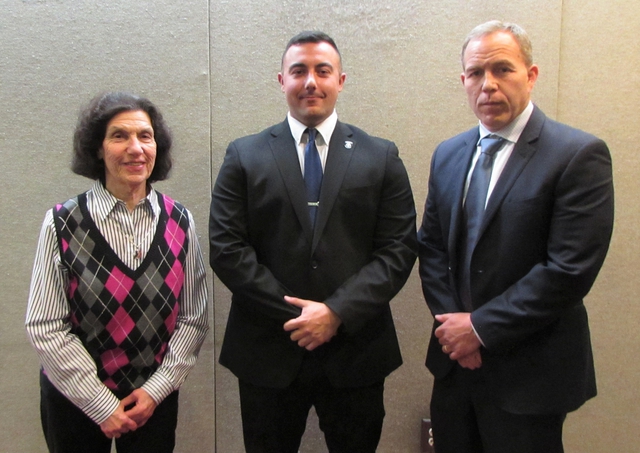