Mayor Mironov stated,  “This is an exciting evening for East Windsor Township and our Police Department, and especially for Sergeant McWhorter who is an experienced and accomplished officer who has worked hard to earn this promotion. We all congratulate the promoted officer on this professional recognition and his continued service to our Township.” 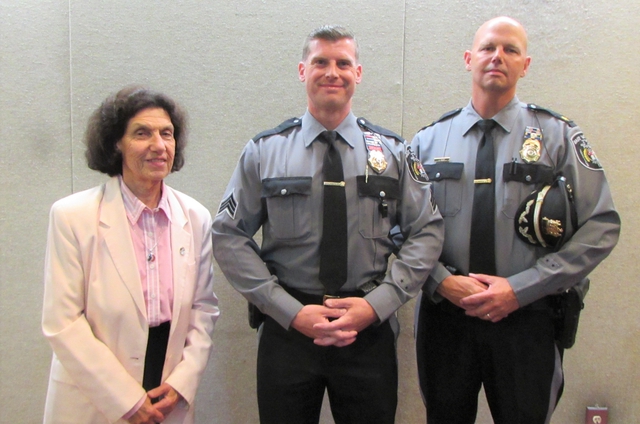